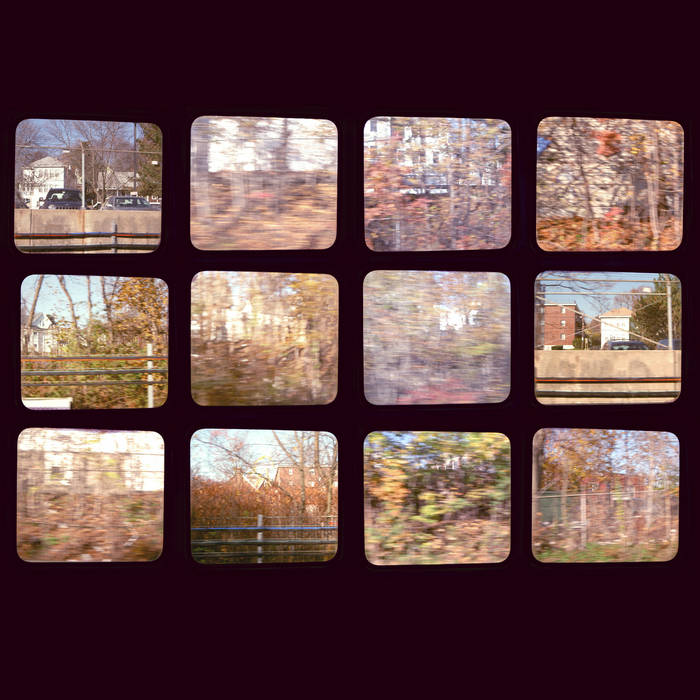 Originally released, July 2nd 2009, on Resting Bell. This new version of the album has been newly mixed and remastered. Feel free to listen and compare with the original version of the release: archive.org/details/rb062

Let's go back to 2006. I used to hate my job, the dead-end, brainless work. Even more, I used to hate my commute. An hour by subway what would take 20 minutes by car if I had owned one. Everyday I walked to the subway, switching lines in town and took a 2nd line to the end. I dreamed that one day the subway would take me past the last stop, just keep going. Or maybe, I would end up somewhere else, somewhere new. Music was my salvation, my soundtrack, those two hours each day. With or without music the commute was a score I listened to countless times. On two occasions, for posterity, I recorded the commute. Now it's 2009 and my life has changed so much.
I look back into the dust of times and accompany a soundtrack to those days of travel. This was my commute.

The Process: Commute is an experimental concept album about commuting. The album is the length of my commute in 2006. I recorded my commute four times (2 out and 2 back), overlapping all four audio recordings into one 68 minute sound collage. This soundscape became the foundation of the composition and the subtle ambiance heard throughout Commute. Tones were designated to various sounds; watery piano for people & chimes, dulcimer drones for cars, drums for rain & subway tracks, low drones for subway cars, and synths for general ambient noise. The structure was entirely in the hands of the field recording collage. Originally released in three sections, I wanted to keep Commute as one continuous track for the re-release. Due to Bandcamp's file size limitations, I broke the album into halves.

Formed in 2004 by Tim Dwyer, an artist and musician from New England. His sound has been influenced by meditative music such as Javanese gamelan and minimal drone. Dwyer's music is sparse yet texturally intricate, lying in some sort of electro-acoustic limbo between Namlook's more dusty ambient collaborations, literal Phonography and contemporary classical experimentalism. ... more